History
A History of Bringing Communities Together for the Greater Good
2021 marks 89 years of raising money and supporting local nonprofits for the United Way of Northeastern South Dakota. Here, the organization looks back on what has changed since their early days in Aberdeen, and the things that have always remained the same.
By United Way Staff | March/April 2021 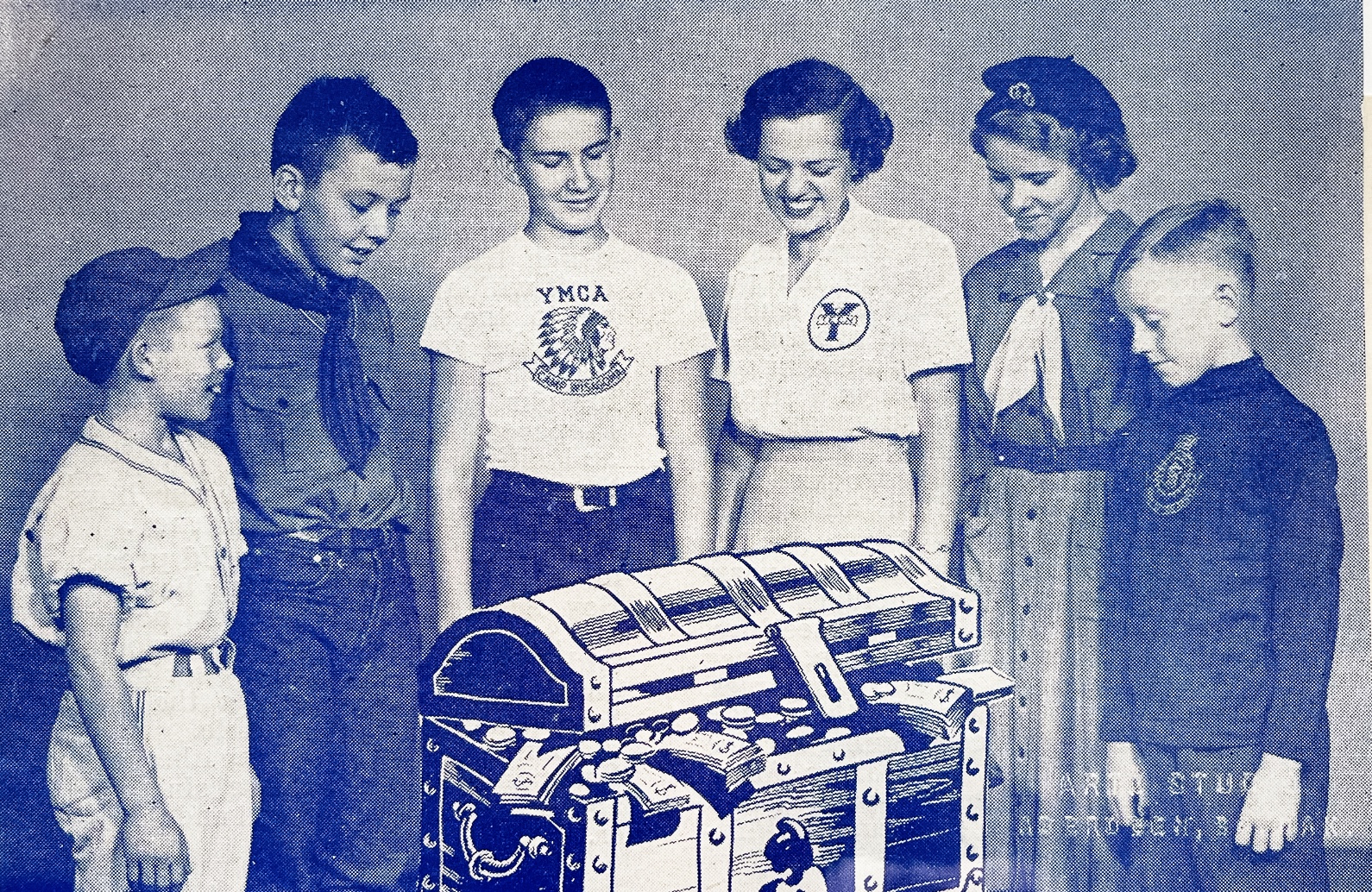 In February 13, the United Way of Northeastern South Dakota celebrated 89 years of service. 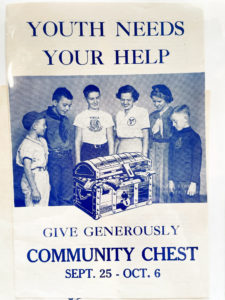 The United Way of Northeastern South Dakota was first incorporated in 1932 as the Aberdeen Community Chest, raising $22,175 in its first year.

Originally incorporated in 1932 as the Aberdeen Community Chest by H.C. Jewett, Jr., C.A. Draeger, and I. N. Douglas, the United Way has since been an integral piece of the nonprofit tapestry in our region. With the help of many giving folks, they have raised millions of dollars to help numerous for-good programs over the years.

In 1932, the United Way’s inaugural year, the nonprofit raised $22,175. In 2019-2020, 88 years later, over $860,000 was raised, including a special COVID-19 relief fund. A detailed analysis of pledges from the 1930s shows the average pledge amount was just over seven dollars. The annual campaign drive happened consistently under the auspice of the Aberdeen Community Chest until 1970 when the organization was incorporated as the Aberdeen Area United Way. The name would change two more times, in 1977 to the Brown County United Way, and again in 1999 to the United Way of Northeastern South Dakota.

While our United Way’s focus will always be intertwined with fundraising, we have developed into a coordinating agency that can see the big picture of philanthropy in our region. Because of our relationship with many of our region’s nonprofits, the United Way often coordinates combined efforts for the greater good. In May 2006, the United Way, along with FEMA, the city, and county officials, coordinated relief efforts related to flooding. Again in 2020, the United Way was asked to lead the nonprofit response via Brown County Emergency Management as we faced a worldwide pandemic. I like to think that our United Way has a 30,000-foot view of all the incredible things our area nonprofits and businesses are doing in this region. My hope is that this was part of the vision our original founders wanted the United Way to become for our area.

Viewing the minutes and notes from the past 89 years, you walk through nearly a century’s worth of our community’s history. Names that reside on schools, parks, and street signs fill the notes from years gone by. While the names and dates have changed over time, one firm belief resides throughout our story, as Margaret Mead so eloquently stated, “Never doubt that a small group of concerned citizens can change the world. Indeed, it’s the only thing that ever has.”