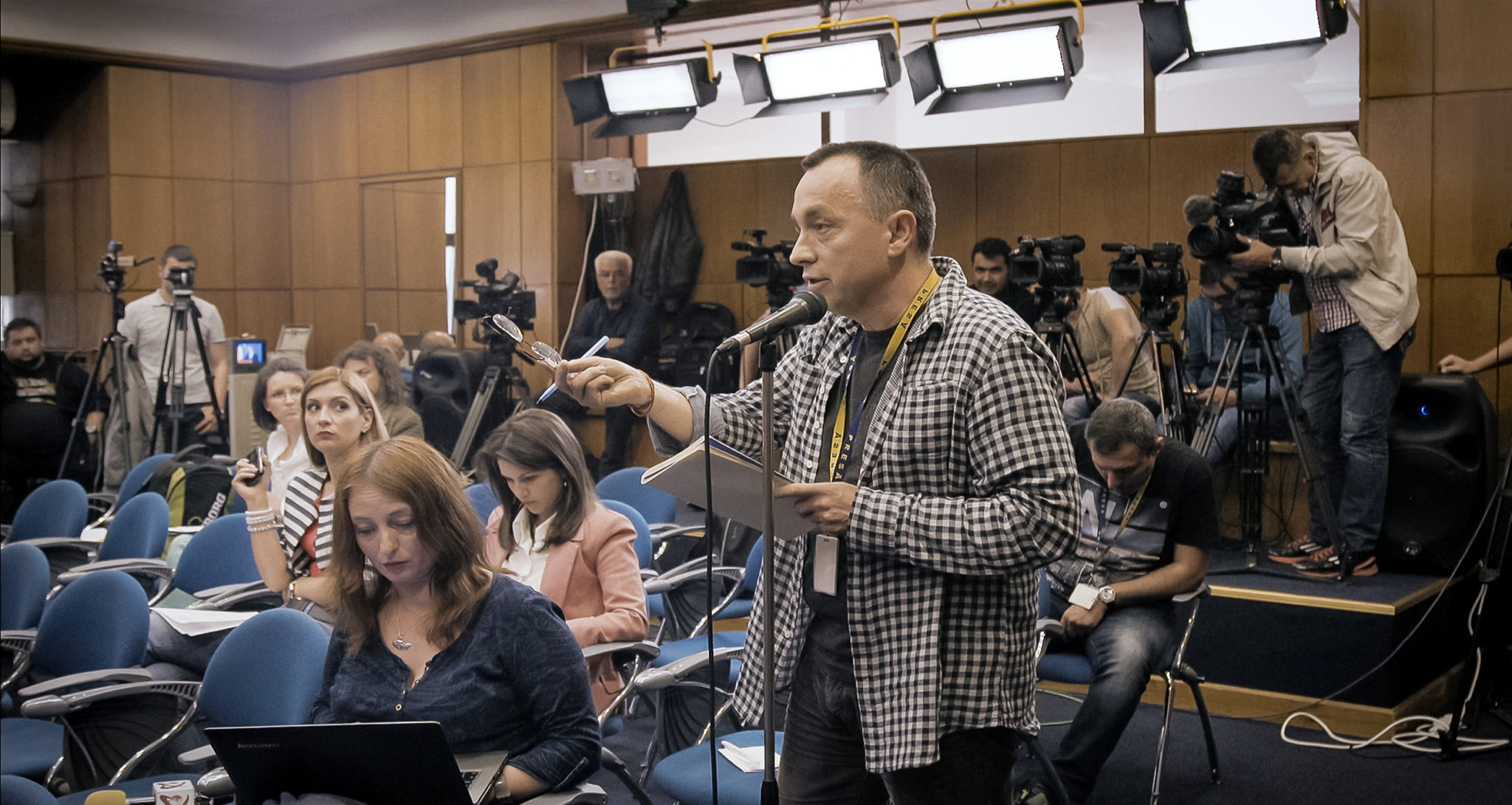 Journalist Catalin Tolontan, center, in a scene from the documentary Collective.

I’d be willing to bet that most Aberdeen residents are not familiar with the movies I’m recommending this time, unless you are a big purveyor of Romanian and Bosnian cinema. While they may not be the brightest or happiest movies, they will certainly force you out of your cinematic comfort zone.

What could feel more real than a documentary? Collective focuses on the fallout from one of the most important events of recent Romanian history: a fire at the Colectiv nightclub in the Romanian capital of Bucharest that immediately killed 27 people. In the months following the fire, 37 more people died due to receiving negligent health care. Those resulting months unraveled a scandal in Romanian health care, which has defined their politics to this day.

The documentary’s narrative is centered on the investigative journalism performed by the sports newspaper Gazeta Sporturilor to uncover fraudulent data regarding disinfectant effectiveness. The documentary is not only a bare-bones examination of Cătălin Tolontan’s exposure of health care fraud, but also of the immense struggle of changing the system. While the subject matter can oftentimes be harrowing or downright disturbing, director Alexander Nanau takes a restrained approach to his filmmaking, electing to show events as they play out instead of utilizing the more traditional style of documentary with studio interviews and narration. By the end, the audience is both shocked and incensed, and also frustrated. They are frustrated because, even in the face of obvious maltreatment, there seems to be very little the government or the people can do about it. 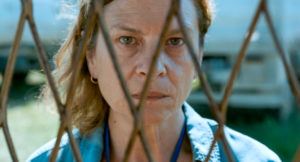 Taking place in 1995 during the Bosnian War, Quo Vadis, Aida? is unlike any war movie I’ve seen. Reminiscent of the various cinematic recreations of the Nazi Occupation of Europe, the movie follows Aida, a UN translator who attempts to save her family during the occupation of the Bosnian town of Srebrenica by the Serbian secessionist military. Aida’s family is one of many groups of refugees who are desperately seeking shelter and relief and thought to have found it in a UN refugee base in Srebrenica.

This is a pulsating, high-intensity, pressure cooker of a film, and almost stealthily so. I did not quite realize just how on edge I was until close to the end of the movie, once the tension was finally released. Through a wonderful combination of cinematography, performances, and direction, Quo Vadis, Aida? is absorbing and altogether devastating, as it forces you to examine what can or should be done during times of crisis.

I knew only vague details of the Balkan wars during the 1990s before watching this movie, and I think that particular frame of mind was critical to the immense visceral impact this movie had on me. I will not go into the details of the second to final scene, but it affected me on a level beyond sympathy or heartbreak. It made me realize there are multitudes of tragedies that I am unaware of, and they are no less deserving of remembrance. //