The business that would one day become Interior Design Concepts (IDC) started in 1973 when Dave Arlt and a partner opened D&D Paint & Frame at 119 N. Main St. But unbeknownst to Dave at the time, his 53-plus year career as a designer began as a 16-year-old when he took a part-time job as a picture-framer for Pittsburg Paints.

“If you told me when I was 16 that I would still be doing this today, I would have told you absolutely not,” Dave said. “Once I got into it though, there was really no reason for me to try anything different.”

The journey from picture-framer to full-fledged design studio owner would take Dave and his business through a few different name iterations, transitions in services offered, and many a location change—though Dave takes pride in the fact that his design business has always called Main Street, on one side of the train tracks or the other, home.

After graduating from Central High School and attending Northern as an art major, Dave became the assistant manager of the store he would later rename D&D Paint & Frame. By 1974 the second “D” in D&D had moved on to another venture, but Dave decided to keep the store and run it with his wife, Sheryl.

In those early days of D&D, the Main Street staple specialized in what it was named for: painting and framing, with wallpaper and other design services thrown in. But as the business grew, so did the design services Dave found himself offering to his clients, namely interior design projects like drafting new house plans, redesigning existing spaces, and doing flooring and cabinets.

“I was recommended as a designer to a client from Saudi Arabia who was building a home here,” Dave said. “The client told me ‘D&D Paint & Frame’ didn’t really sound like a place he would use to design his house, so that was kind of the thing that pushed us over the edge to change our name.”

After years of being more than a store that simply sold paint and did framing, Dave made the move to change D&D to IDC in 2005. The name change signaled to potential clients that IDC was the go-to place for all their design needs, ushering in a new era for the store.

“At that time, there weren’t a lot of options for getting residential design done here in town,” Dave said. “Clients I worked with were getting frustrated about having to handle multiple contractors and stores just to get one room done. I knew we could be the solution to those problems.”

But even though IDC had the services available at this time in the early 2000s to install countertops, redo carpet, and design a room from the furniture to the light fixtures, Dave said his team didn’t have the space in their 523 S. Main St. building to house all the products they were using. Instead they had to outsource things like floor treatments, pieces of furniture, and other decor items from outside retailers.

“I didn’t like that we would lose control over the project,” Dave said. “Months would go by and nothing would happen, and the places we used tended to have a style that was different from mine. It started to become not very cost-effective.”

After a few years of trying to wrangle suppliers and contractors, Dave decided it was time for a change. There was an empty building on 21 N. Main St. that would be perfect—offering enough space to house products while still keeping with IDC’s love for Main Street. All Dave had to do was convince Sheryl that the now-abandoned former Quantum Plastics building with the duct-taped windows and weed-infestation could become an operational design studio.

The building purchase went through in 2018—weeds, duct tape, and all.

By the time renovations were happening on the new space, Dave had partnered with designer Jill Fonder for a year. An interior designer for over 30 years, Jill and her family have been living and working in the Aberdeen area for the last 21 years. Jill said the timing couldn’t have been more perfect when Dave approached her about buying the business.

Renovations on the new space wrapped up in early 2019, and IDC moved in April of that year. On Jan. 1, 2020, Dave sold the business to Jill, and he stayed on as a designer.

Both Jill and Dave talk about their relationship as unique among designers. Jill said she loves working on specific projects like designing cabinets, while Dave enjoys the challenge of reimagining a space and creating something totally new. Together they make a team that can tackle any project on virtually any budget.

“Most designers don’t work as well together as we do,” Jill said. “It could have gone bad, but we just click. We work together so well.”

Though design styles and techniques have inevitably changed over the last 50 years Dave’s been in the business, what hasn’t shifted with the trends is his love for a design challenge others might deem impossible.

“Redesigning a space to make it functional is definitely more of a challenge,” he said. “There’s never a dull day. Every client and project is different, and I’ve been able to work with a lot of great people.”

Even as Dave’s time as the face of IDC comes to an end and Jill puts her own spin on the business, she said she’s committed to carrying on the legacy Dave began all those years ago at D&D: excellent design for any budget.

“I want the clients who have been with us for years to know they’re still going to be taken care of,” Jill said. “The business itself is the same. We’re still doing our best to fit everyone’s budget and offer quality design services. Now with an amazing one-of-a-kind showroom that everyone should check out!”

Jill has since added salesman Greg Petersen to the team. Over the last 20 years Greg has worked to develop relationships with his clients and professional installers. Together, Jill, Dave, and Greg have over 100 years of combined experience with talent, expertise, and passion Jill said customers probably can’t get anywhere else in town.

For anyone who walks into Interior Design Concepts’ studio with a question, idea, or room in need of a revamp, there’s an individual ready to greet them who’s an expert in his or her design area. And even though IDC is now known for designing houses in multiple states, carrying award-winning products, and having expert designers, a display of paint samples sits against one wall in their current showroom. Some things never change.

“It’s been a long road, but a good road,” Dave said. “There’s a lot of really great people here in Aberdeen, and I’ve been blessed to have been able to work with them.” // 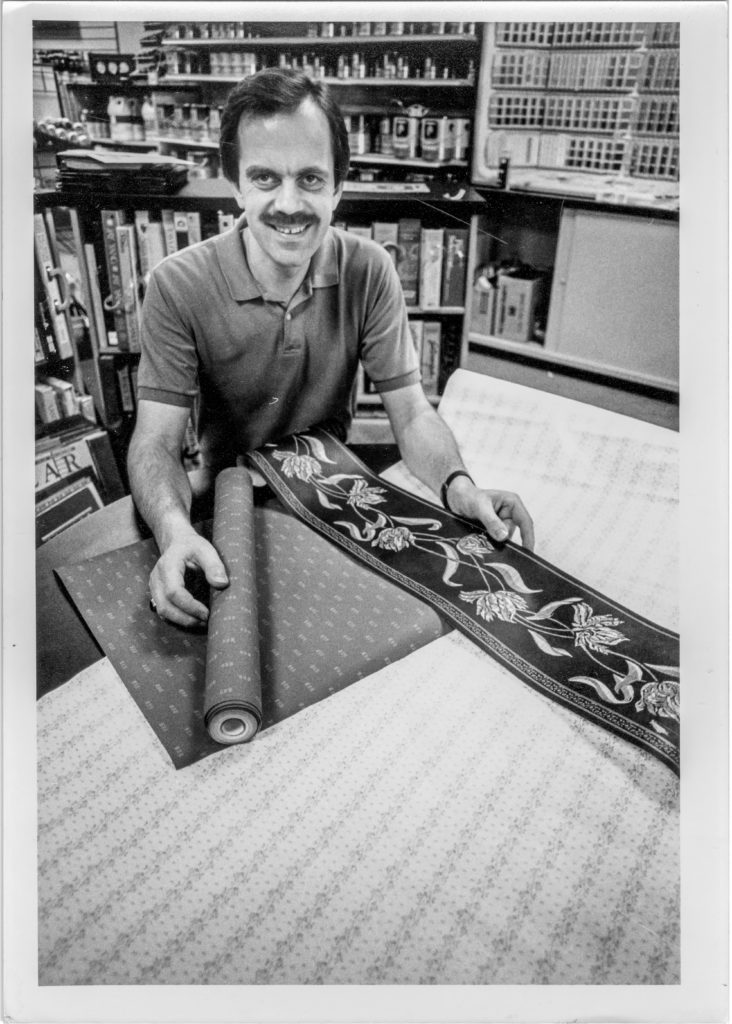 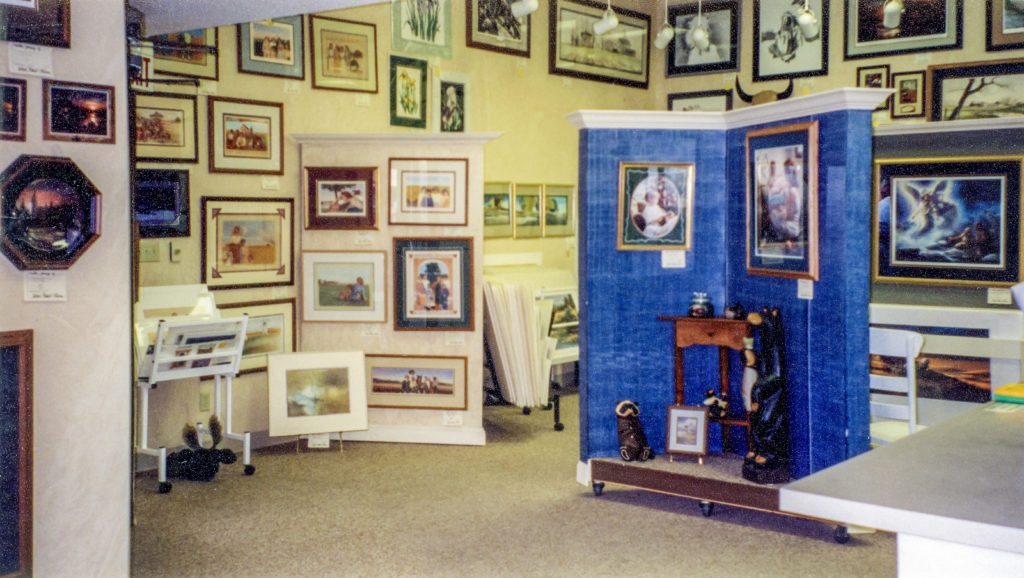 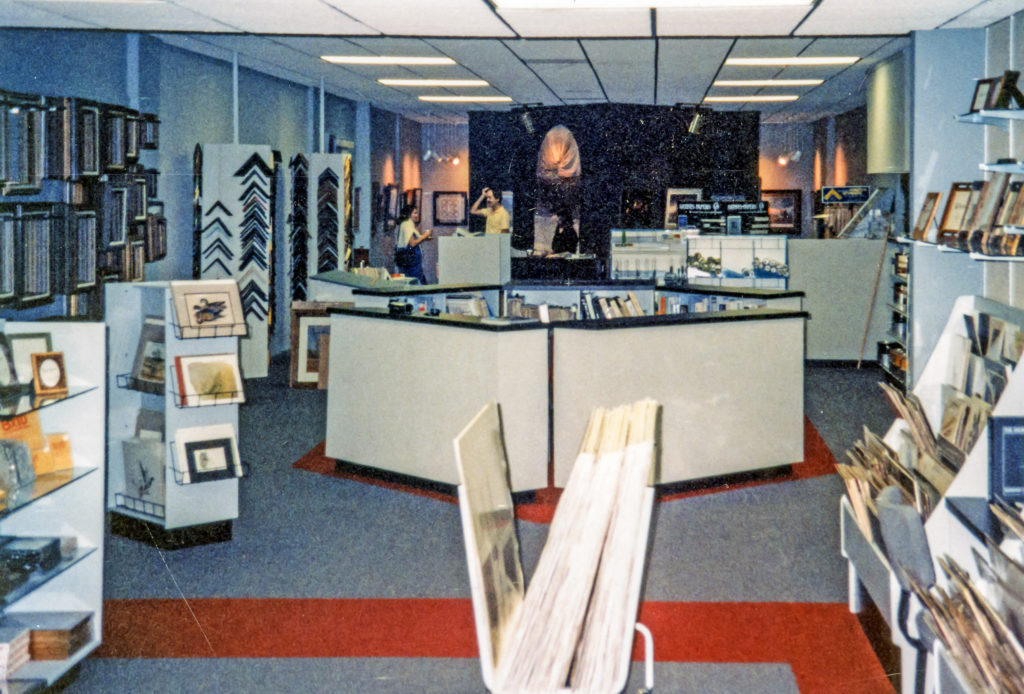 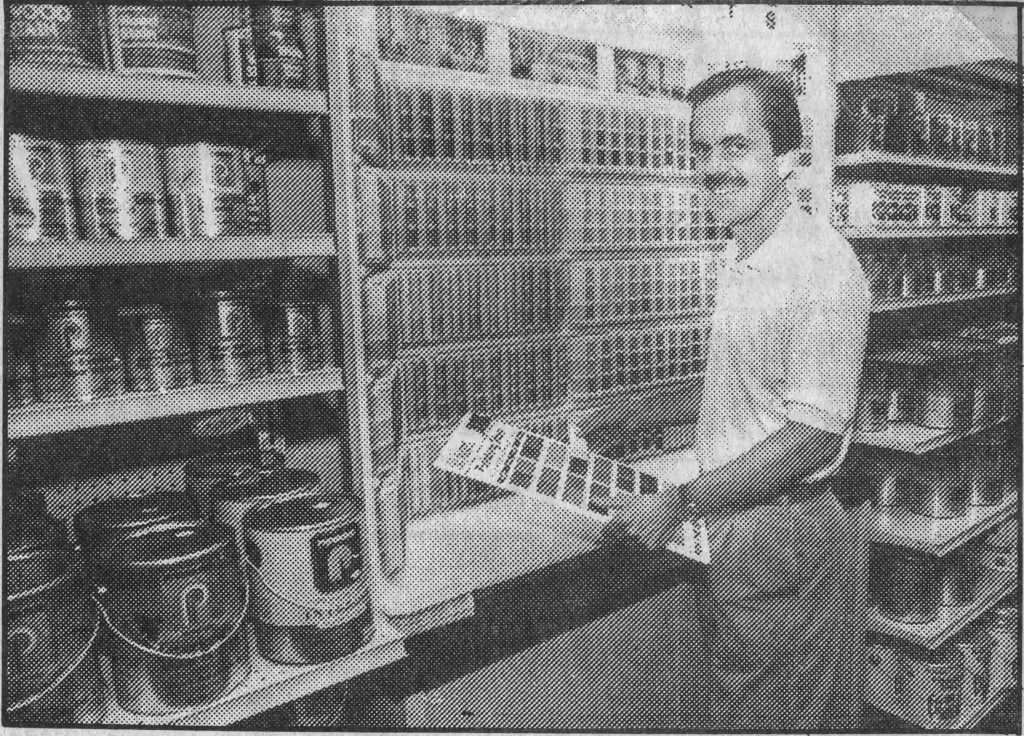 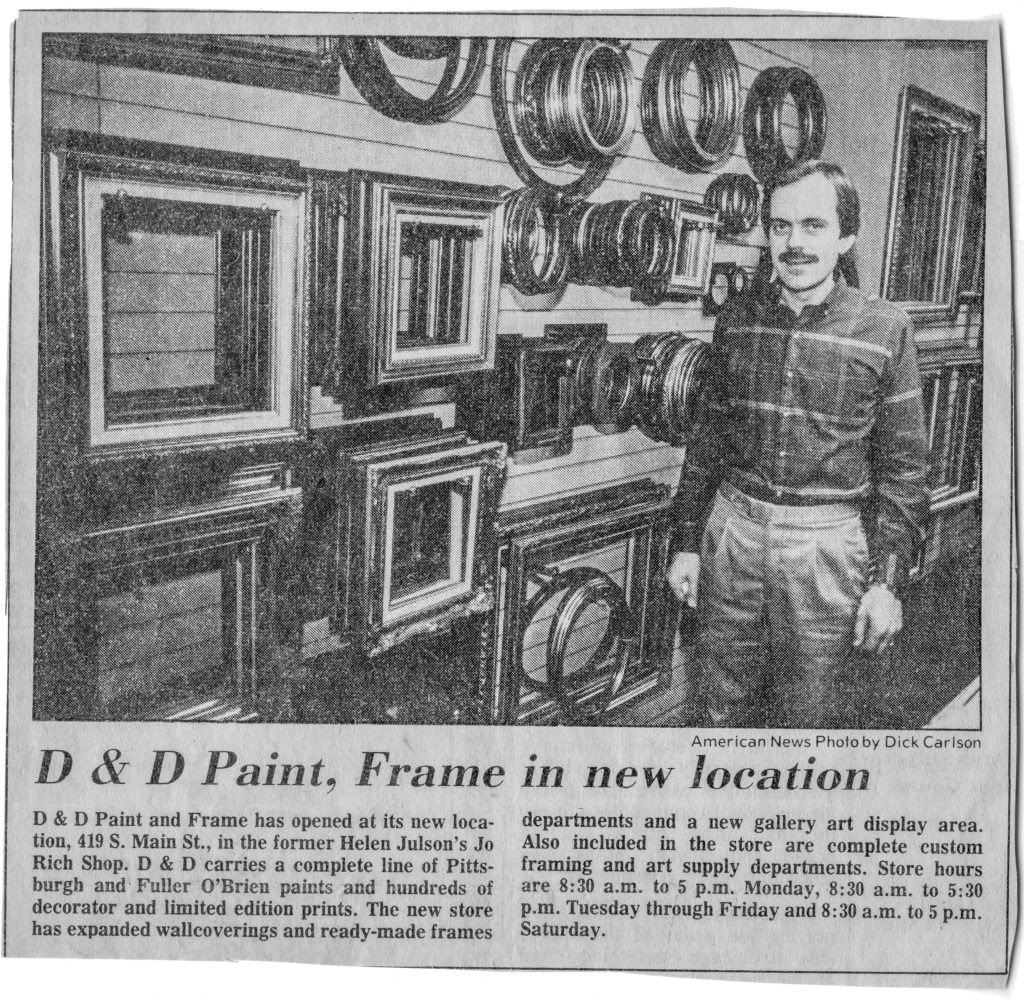