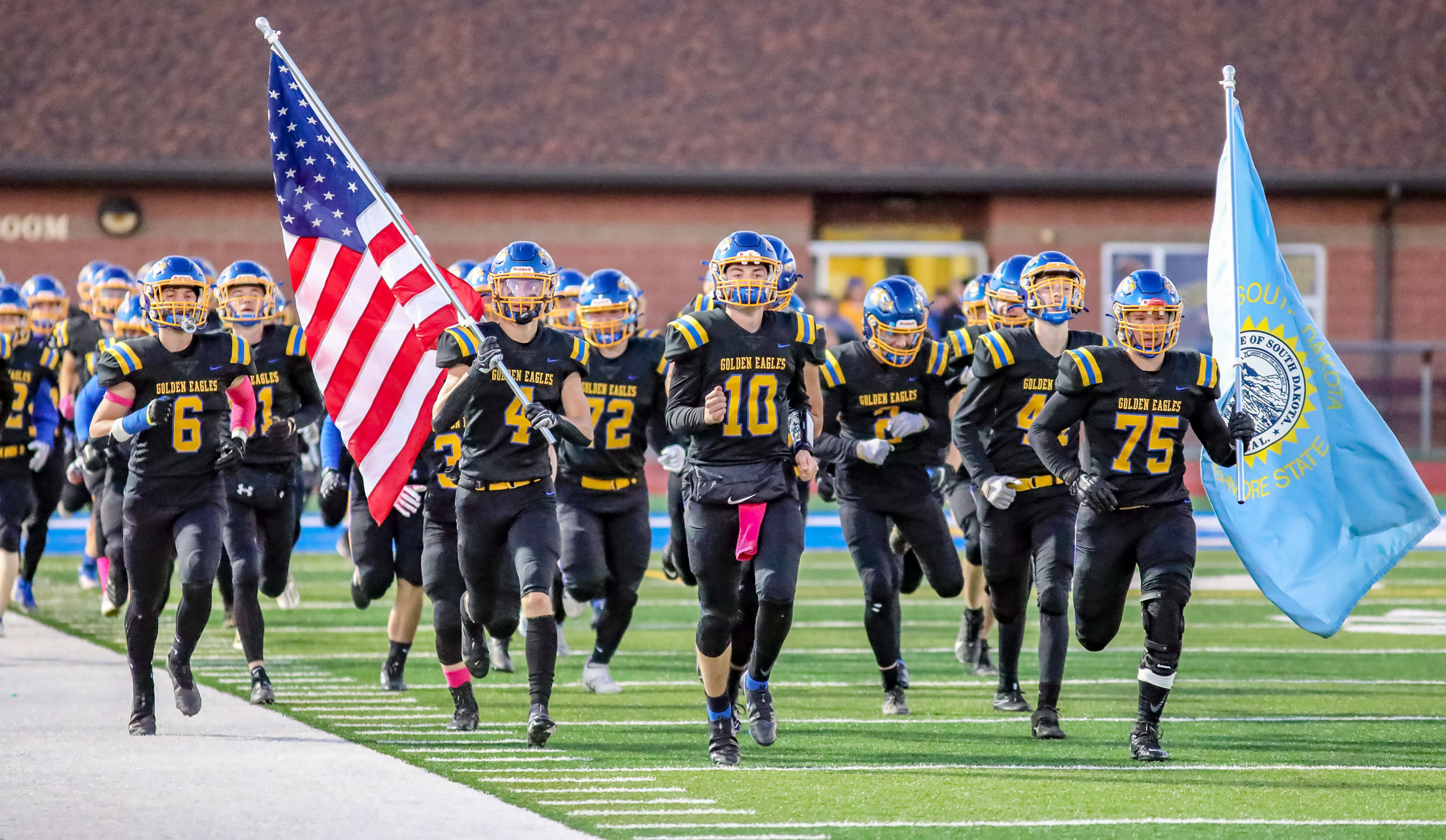 The National Football Foundation (NFF) & College Hall of Fame has recognized the Aberdeen Central football team as one of the 62 teams from 13 states chosen as the top academic winners in their states as part of the inaugural NFF National High School Academic Excellence Award.

“Academic and athletic success go hand-in-hand,” said NFF Chairman Archie Manning. “We are proud to announce these 62 outstanding high school football teams as the top academic performers in their states. These schools, coaches, players and their families should all be incredibly proud of their accomplishments. We hope by inspiring teams to compete in the classroom with the same competitive spirit that it takes to win on the field, we will better prepare high school football players for success later in life.”

The 62 finalists from each division of play were selected by the individual statesʼ high school coaches associations from a pool of semifinalists submitted by each school’s head coach. Eligibility requirements for the NFF National High School Academic Excellence Award include a minimum cumulative team GPA of 3.0 on a 4.0 scale, superior academic application and performance, and a successful football season. //—Annie Scott 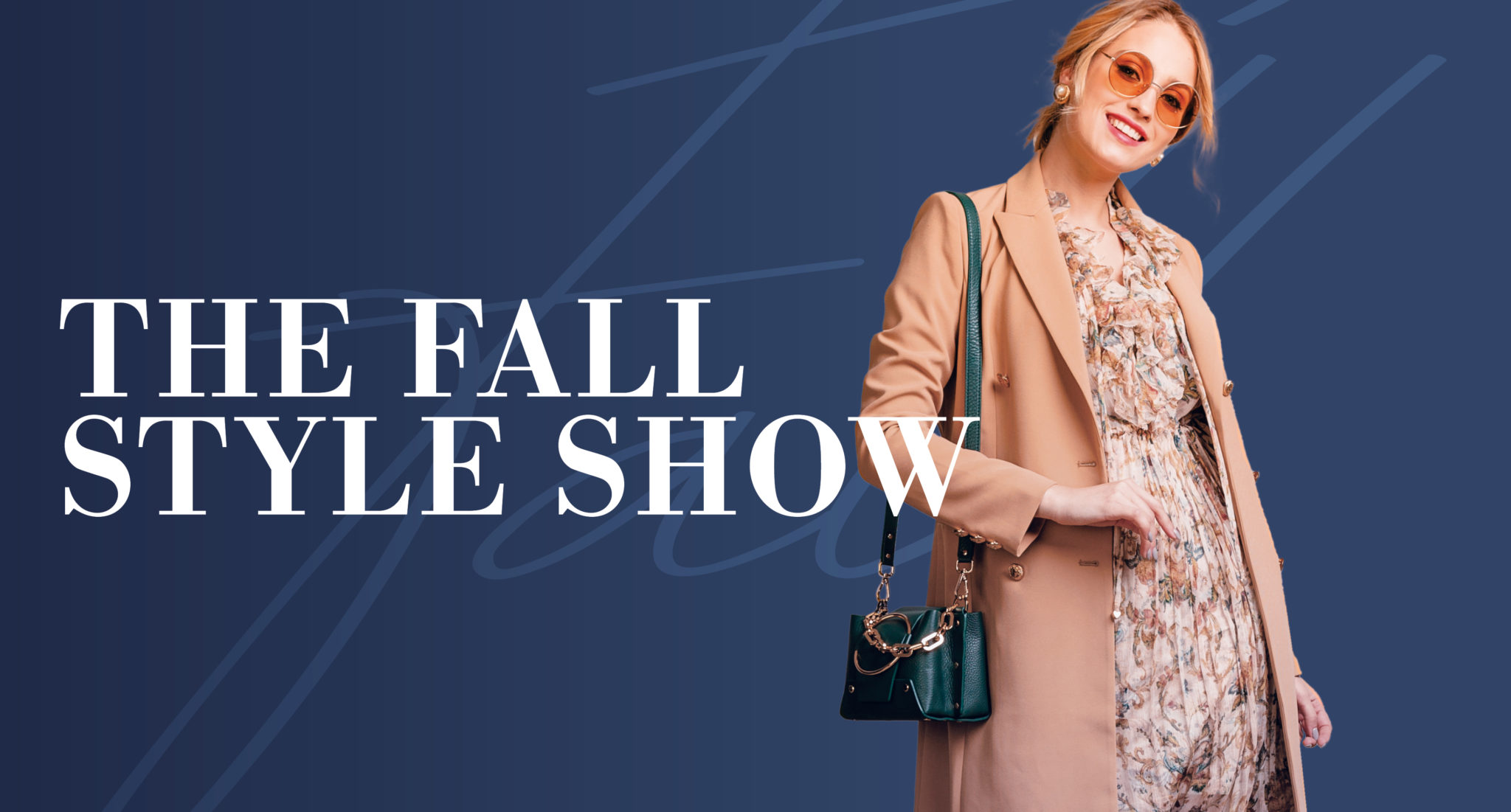