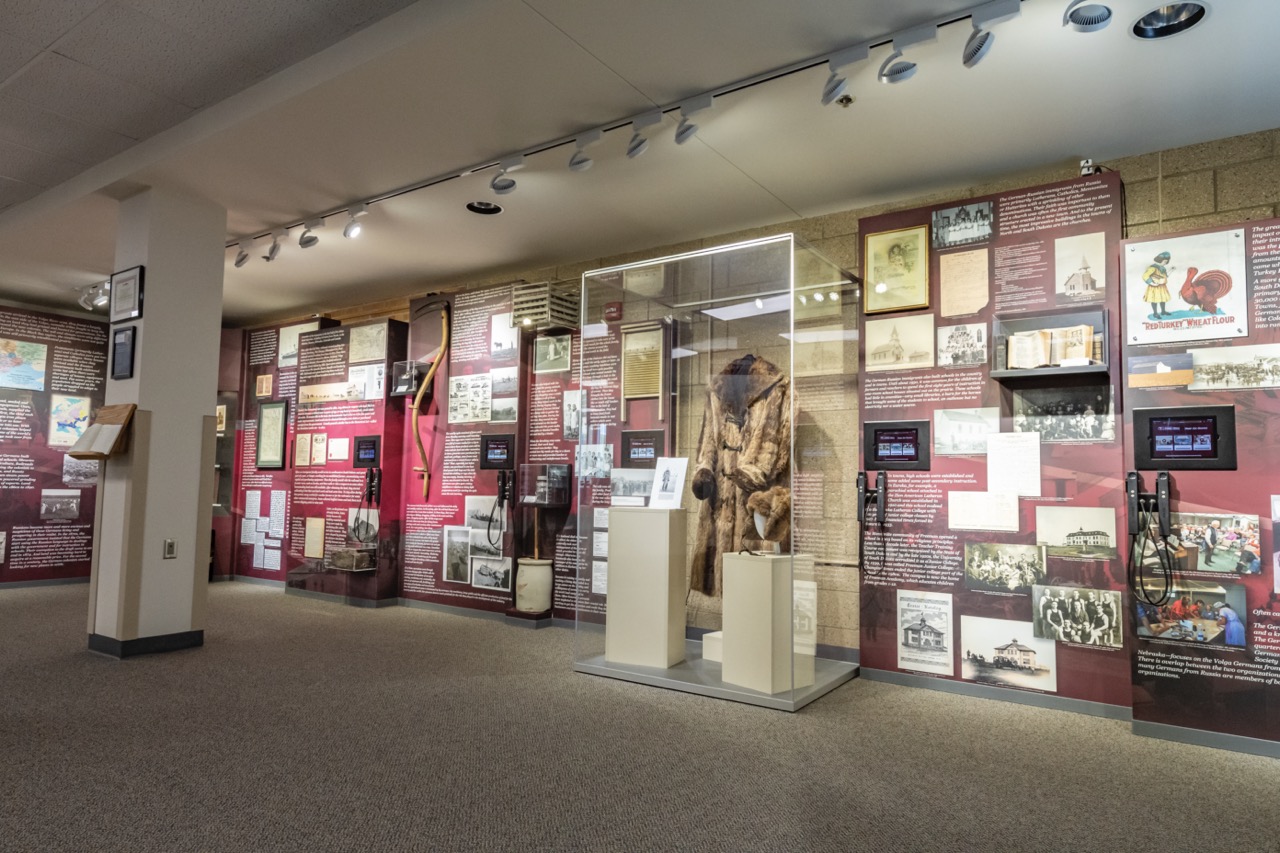 The Germans from Russia Heritage Society will be holding their 51st annual international convention this year from July 14 – 16 at the Ramkota Hotel. Guests will be able to experience many activities at the convention, including guided bus tours to Eureka and dinners consisting of German foods.

“This is the first time that Aberdeen has hosted this event in at least thirty years,” said Robert Russell, director of the Beulah Williams Library. “It has been hosted in the Dakotas and Washington state and draws people from across the country.”

“Some of the speakers will be presenting information on genealogy,” Russell added. “There will be meetings for subgroups that came from various villages in south Russia.”

Some events free to the public will be hosted at the Beulah Williams Library in the Claassen-Jerke South Dakota Germans from Russia Cultural Center. The center features rotating exhibits about the history of Germans from Russia. //—Annie Scott