Open House
A Pristine Bungalow in the Historic Highlands
Recently put on the market, this seemingly small house is packed with space and charm.
By Troy McQuillen | November/December 2022 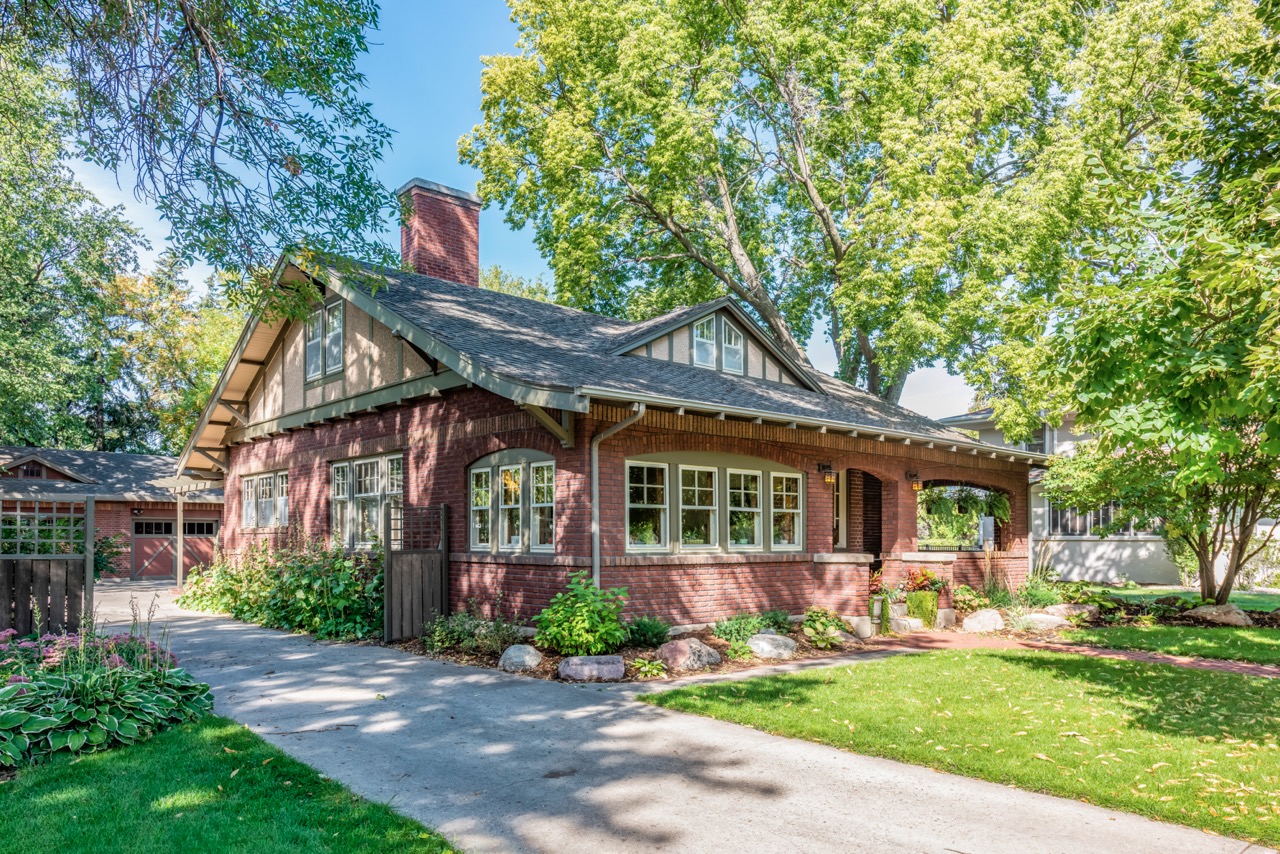 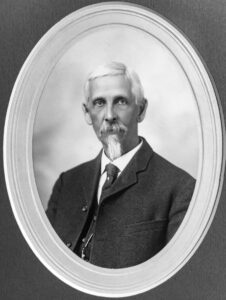 A lot of folks around town are familiar with the city park up on Third Avenue NE and North Jackson Street. It’s a small park, but well used for the folks in that neighborhood (it also features huge iconic concrete domes). The land for the park was gifted to the city by John Lewis Browne and his wife, which is why it is known as Browne Park. But who was John Browne? In short, Browne was a civil war veteran who found his way to Aberdeen in 1889 as a representative of Western Farm Mortgage Company. He practiced law, was a vice president at Isaac Lincoln’s First State Savings Bank, then president when Lincoln died. His first wife died here in 1903 and he remarried in 1912. Both his wives were on the faculty of Northern Normal (NSU). They had two sons and were very involved in the community, war-time efforts, churches, and politics. Browne was quite popular and served in Pierre from 1901 to 1907 as a senator, a representative, and as speaker of the house in 1903 and 1905. In 1908, Browne was a primary candidate for governor. They lived on Seventh Avenue SE, right near the trolley tracks that went to Northern. Soon the allure of the Highlands caught their attention, and they trolleyed up to the new development on north Main to assess the neighborhood. They bought land at 1313 North Main and began building a unique, one-of-a-kind home. When it was finished in 1913, this quaint, story and half arts and craft bungalow became their new home. It looks small and unassuming from the outside, but the insides are spacious and charmed with craftsman character. At the time of printing, the house was for sale by Century 21 and includes a lot of space, amenities, and a pristine setting in one of Aberdeen’s best preserved historic districts. 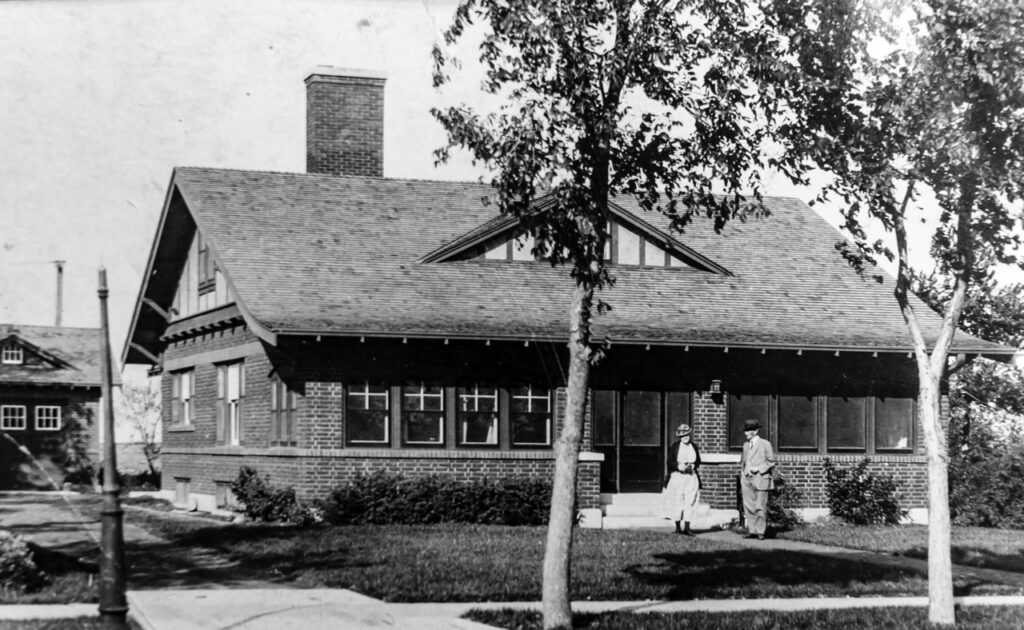 The Highlands was a subdivision established in 1907 by Charles Howard and Samuel Hedger on north Main Street. It became an exclusive getaway for bankers, lawyers, and doctors. It was accessed by the Street Cars which ran down First Street, keeping Main Street quiet and clear. The Brownes built their bungalow in 1913.

John Lewis Browne died in the house on July 8, 1927. He left a trust fund and gifts all around town, as well as to family. For the last decade, the house has been well cared for, being currently owned by former D&D Paint and Frame/IDC owner Dave Arlt. He and his family orchestrated an extensive remodel that accentuates the historic charm and appeal of this Highlands landmark. //