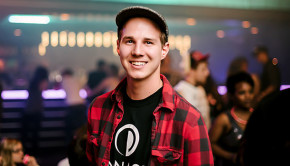 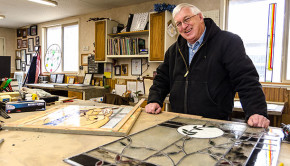 A Craft of Color and Light 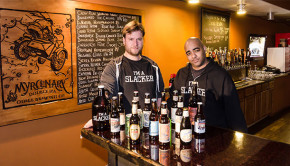 The Craftsmanship of Varietal Brew

The owners of downtown’s Slackers talk craft beer When Jon Hepola and Lamar Marshall met eight years ago, they didn’t 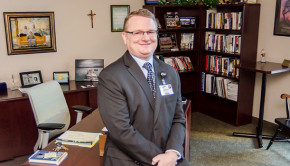 Meeting People Where They’re At If we must use one word to describe the life, heart and work of Todd 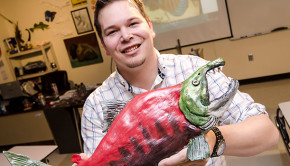 Grunting Bison, Middle School Students and Other Experiences with the Wild – Ross Hettinger

A discussion with local artist and teacher, Ross Hettinger Tall, clean cut, neatly dressed, and built like a west river 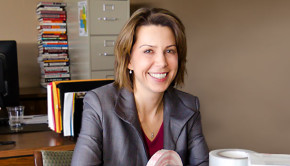 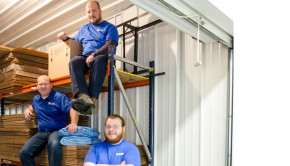 Dial M for Movers When Dial-A-Move Co-Owners Dan and Barry Wood were kids, they helped out in their parents’ furniture 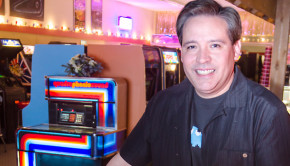 Insert Coin. Press Start. Pacman. Space Invaders. Pinball. For some, these video games are just a memory of their childhood, 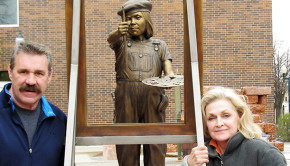 Leaving a Legacy of Patriotism, Emotion and Empathy; Sherri Treeby

Art Talk With Bronze Sculptor Sherri Treeby “I want  to leave a lasting mark on the world,” expresses local artist 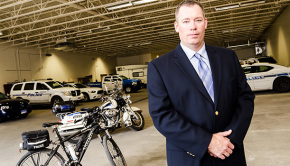 Talk to the Chief of Police